With the continuous expansion of the market scale, disk-type scaffold has gradually entered people's field of vision. Because of its characteristics of safety, beauty, material saving, high work efficiency, and fast construction speed, it has gradually been recognized and favored by the national construction market, and has become an alternative key project for traditional disk-type scaffold, especially some key projects in countries and regions. Many have taken the mainstream position.

Especially in the field of dangerous formwork support such as high formwork, disk-type scaffold is widely used. At the same time, formwork design and construction integrated contracting companies emerged one after another. Why is the new disk-type scaffold so popular, and the annual demand will increase? 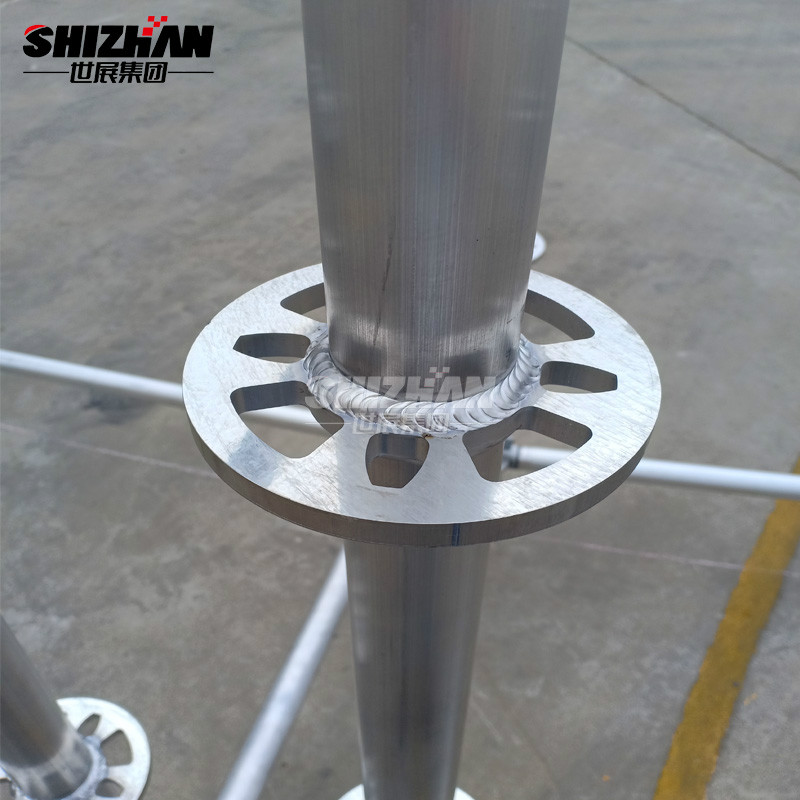 The poles are made of Q345 grade steel. In the case of high strength, the distance between the poles can reach 2 meters. In this way, the number of vertical poles can be reduced, thereby saving money.

The structure of the new generation of buckled scaffolding is relatively simple. It is very simple and fast to erect or dismantle. It is 2-3 times faster than the erection speed of ordinary steel pipe scaffolding. Workers can complete all the work with just one hammer.

3. On transportation of disk-type scaffold

Due to the small amount and light weight, the freight will be saved accordingly, which is also a considerable expense.

The surface of the new buckle type scaffolding pole is hot-dip galvanized, which can also greatly reduce the maintenance cost, without frequent maintenance, and maintenance can be carried out every 3-5 years. General steel scaffolding needs to be repaired 1-2 times a year. 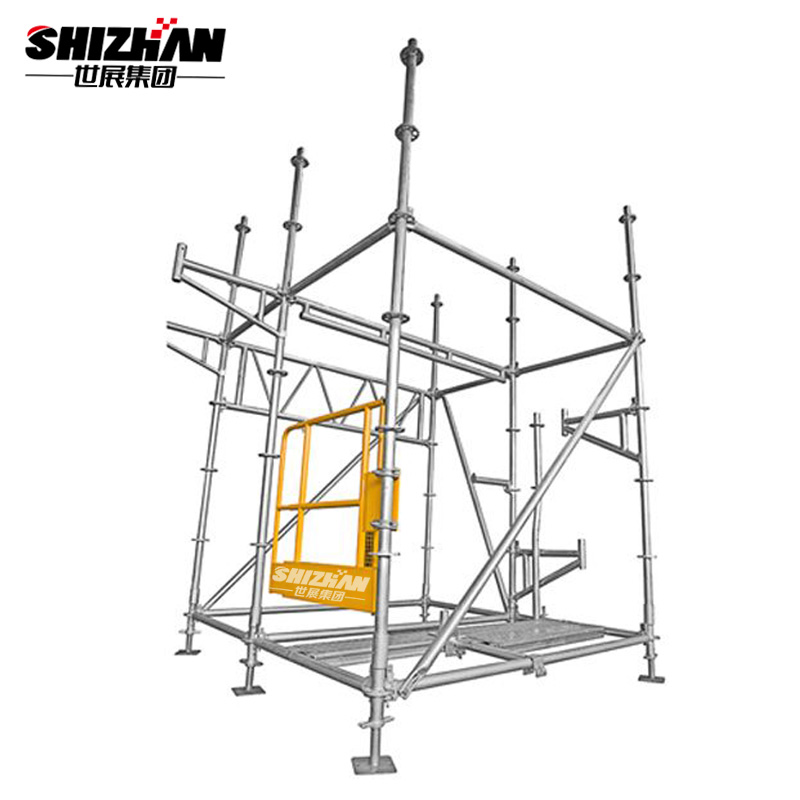 The disk-type scaffold can be flexibly constructed according to the actual site conditions. It can extend up and down infinitely, and is widely used in building curtain walls, scaffolding, stages, supports and multi-layer scaffolding in various construction projects.

The erection of the buckle scaffold must have a plan design. After the load capacity is calculated, the drawing can be reviewed and signed before it can be erected.

disk-type scaffold is suitable for general erection, general structures, and geometric building structures with complex shapes and irregular shapes. The accessories are complete in varieties and specifications.

The traditional disk-type scaffold cannot be erected on the irregular outer wall. The disk-type scaffold is used because it can be specially constructed according to the needs of the project to form single. Functions such as support columns and other construction equipment mix and match. The key point is that the buckle scaffold is lighter in weight than the steel tube buckle scaffold of the same specification, which reduces the difficulty of assembling and disassembling, and at the same time, the overall bearing capacity is higher.

The demand for a new generation of buckled scaffolding is increasing, and it has gradually replaced ordinary steel scaffolding and has become the mainstream product in the market.

We have the complete production line from tube and accessories production, to finished product, a strong R&D team of 20 engineers, a professional QC team of 10 engineers, many welders with more than 10 years experience and CNC finishing center.