Layher Stage is also called roulette stand and roulette stand. Its installation and disassembly are particularly easy and simple, and the technical requirements are not high. It only needs to be fixed with a hammer, so no matter where it is in a short time, a perfect stage can be constructed. 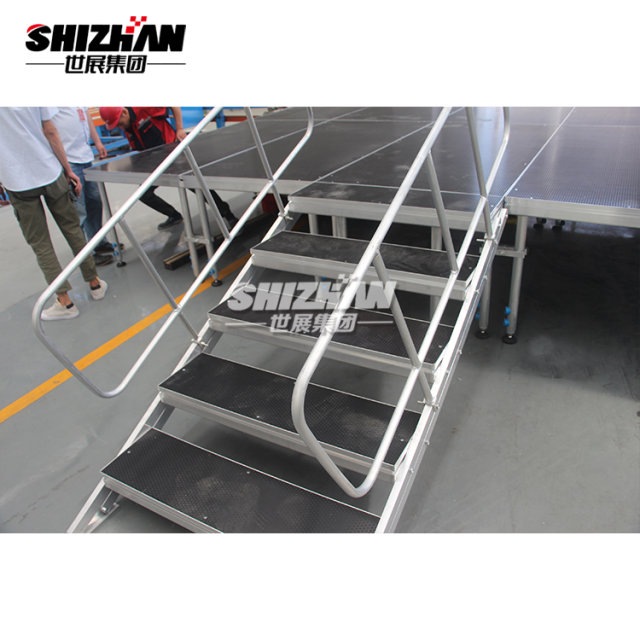 Layer Stage is widely used in architecture, stage background, lighting frame, etc. The stable and safe Layer Stages are also widely used in large-scale performances. Compared with other stage forms, what are the advantages of Layer Stage style stage? The basic structure of the Layer Stage style stage itself is relatively small and relatively simple, its installation is very convenient, and saves time and energy. The biggest advantage is that the functions of the stage are different. It can assemble various frame scales and single-row, double-row, support columns and performance material promotion racks according to detailed construction requirements. Equipped with a stage, it can also be set up according to design requirements to make the stage effect more colorful. 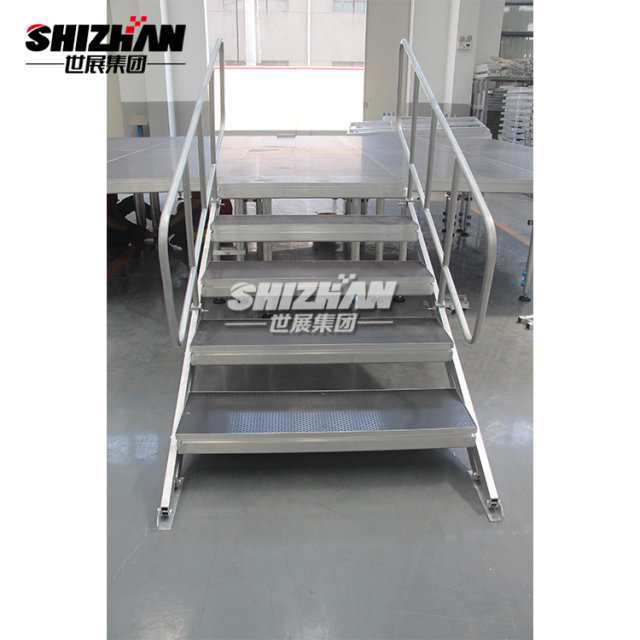