Christmas, Shizhan spend the winter with you 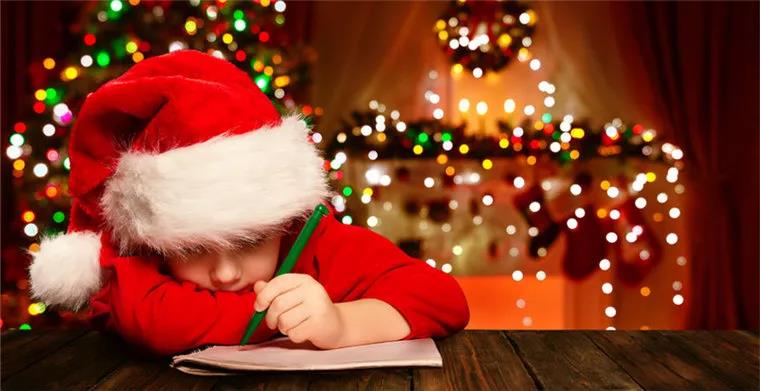 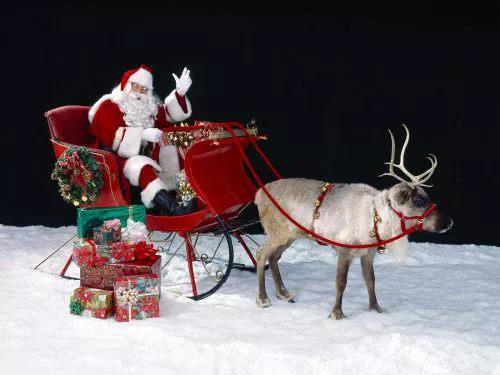 It is said that Jesus was conceived by the Holy Spirit and was born of the Virgin Mary. God even sent the messenger Gabriel to tell Joseph in a dream that instead of wanting Mary because she was unmarried and pregnant, he wanted to marry her and named the child "Jesus", which meant that he would save the people from their sins. Rescued.

When Mary was about to give birth, the Roman government issued an order that all people in Bethlehem must declare their household registration. Joseph and Mary had to obey. When they arrived in Bethlehem, the sky was faint, and the two of them could not find a hotel to sleep in. There was only one stable for temporary accommodation. At this moment, Jesus was about to be born. 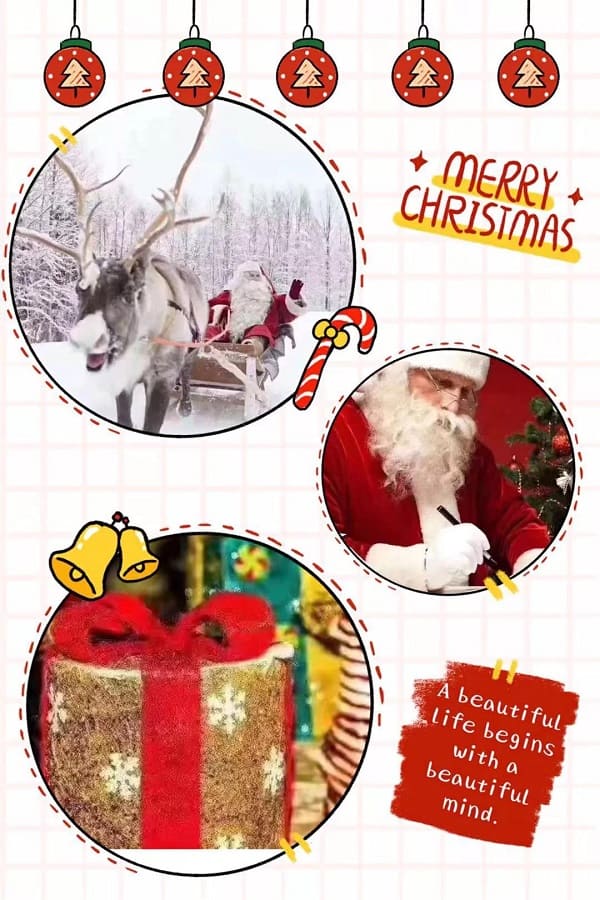 On Christmas Eve, let us silently wait for the arrival of Santa Claus. Of course, you have a need for a stage truss system solution. Remember to contact us and wish again a Merry Christmas!

SHIZHAN Group helps the world to cheer together

Whether the quality is good, check by yourself !