The characteristics and purchase of triangular plate truss

In the triangular plate truss, under the evenly distributed node load along the span, the axial force of the upper and lower chords is large at the end points and gradually decreases toward the middle of the span; the axial force of the web members is the opposite. Triangular trusses are mostly used in roof trusses of tile roofs due to the large difference in the internal force of the chords and the unreasonable material consumption.

Triangular truss construction is more convenient, light, and will not rust, and is beautiful. It is not only more convenient to build, but also not rusty, beautiful and light. It is suitable for different occasions such as outdoor and indoor use. The service life is several times longer than that of the iron stage, and the daily maintenance of the aluminum alloy stage is simple. 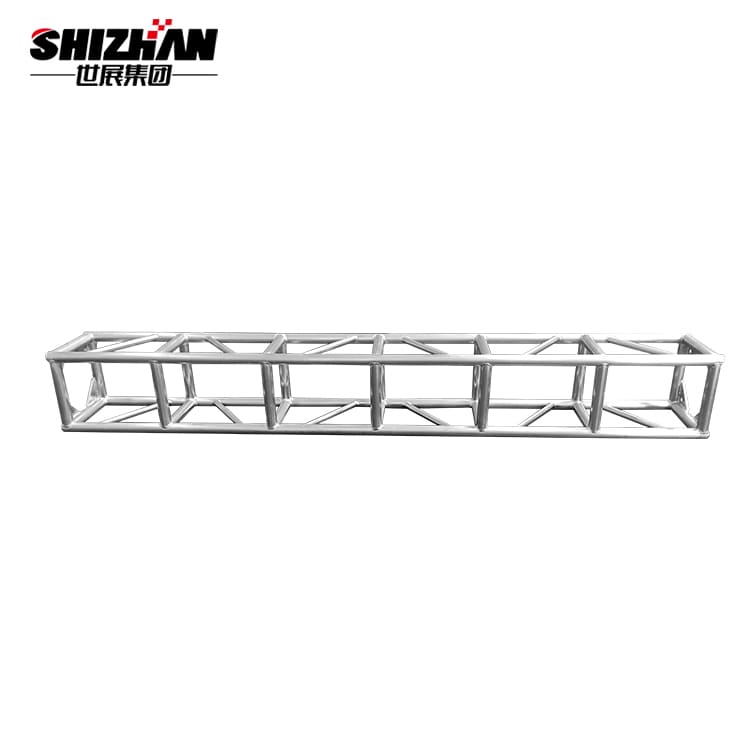 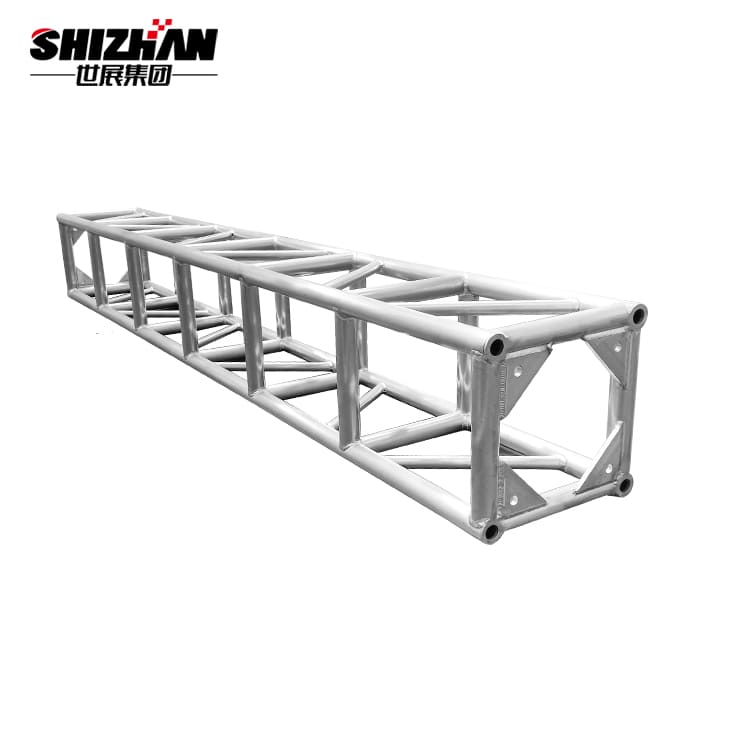 Triangular trusses are characterized by large differences in the internal force of their chords, unreasonable material consumption, waste of materials, and are often used in the roof truss of tiled houses. Some factors are inherently contradictory. For example, although the small truss is easy to transport and the inventory is small, it is easy to store, but the carrying weight is not ideal, so it is not suitable for outdoor projects. The shape of the truss under the uniform force is similar to the bending moment graph of the simply supported beam, so the axial force of the upper and lower chords is evenly distributed, the axial force of the web members is small, and the materials used are less, which is a truss form favored by engineering.

It can be seen from the force characteristics of the grid structure that when the side-length ratio is greater than 1.5, the force characteristics change from two-way to one-way force. Therefore, for most rectangular building planes, it is mainly a unidirectional force-bearing structure. The triangular plate space steel pipe truss structure is similar to the plane steel truss, which belongs to the unidirectional force structure. However, after the width of the upper chord of the truss is increased, the upper chord of the original plane truss, which plays a controlling role, improves the stability and improves the working performance of the structure. At the same time, the height of the original plane truss is reduced, and because the steel pipe material is used, its stability in all directions is the same, and the amount of material is also economical.

Common colors of triangular trusses: colors: silver or black, blue, green. Triangle truss application range: exhibitions, concerts, etc. The basic form and evolution of the triangular truss is carried out in the long-span structure. The earliest record is the Moscow Equestrian Gymnasium designed and built by bertakur in 1818. The length and width of the building are 160x50m, and the large-span wooden triangular truss spans are arranged along the short side of 50m, and the spacing is 5.8m. Its span is much larger than the traditional buildings of the same period. Three layers of trapezoidal trusses are embedded in the triangular trusses to resist huge and uneven loads. The extra-long bottom chord bears huge tension and it is made of two layers of wood. There are many connecting members arranged between the trusses, and the trusses are tightly connected by bolts to form a stable whole.

Of course, if exhibitors want to choose a truss that suits them, they often need to start from the actual use, which is more appropriate. The designers of Jiangsu Shizhan Group Co., Ltd. meticulously designed to make the originally cold and stiff truss strong and beautiful. According to the shape, trusses can be divided into trapezoidal trusses, triangular trusses, polygonal trusses balanced trusses, and hollow trusses. Therefore, when purchasing, customers should grasp which type is more suitable for them.

How to support the roof-roof truss

How much do you know about folding truss